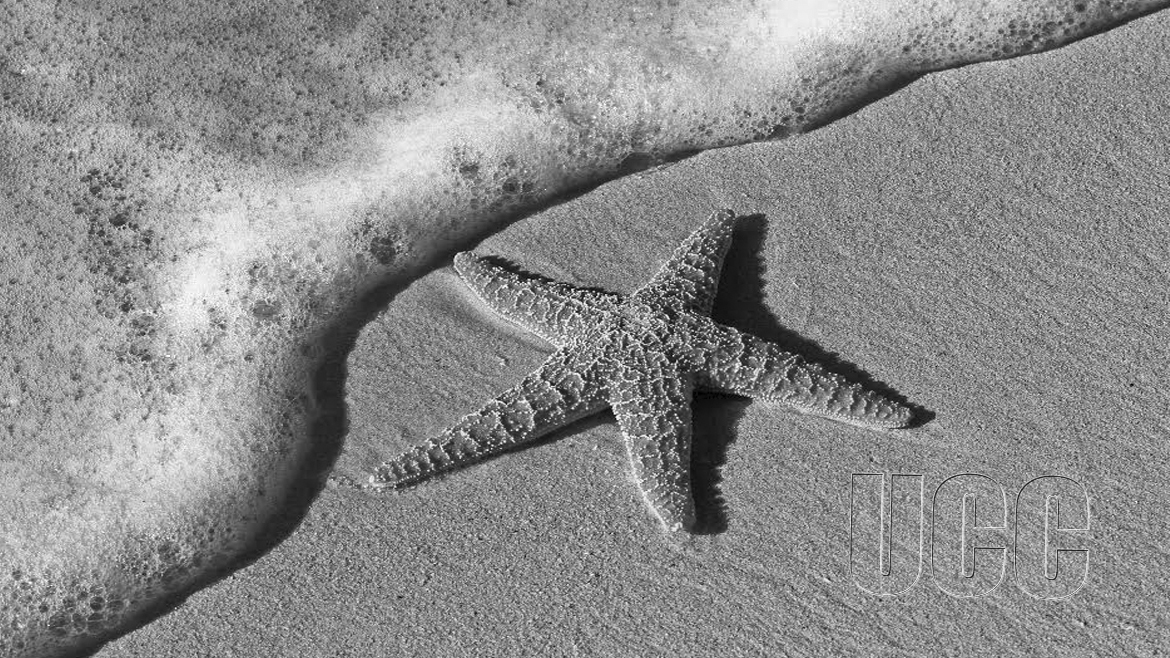 The Graduate Students Association (GRASAG-UCC) has climaxed its 25th anniversary celebrations with a call on postgraduate students to acquire transferrable skills to enable them to get immediate employment after school.

“Every postgraduate student acquires global  skills( transferrable skills). These skills of creativity, communication, innovation, risk taking, etc. are critical. They cross boundaries. They are not restricted to a particular subject area. It cuts across. You can use them in other areas. That is what employers are looking for”, a former Vice-Chancellor of the University of Education, Winneba,  Prof. Josphus Anamuah-Mensah, has stated.

Prof. Anamuah-Mensah was speaking at a durbar to climax the 25th anniversary celebration of  GRASAG on the theme: “ Curbing the menace of Graduate Unemployment: The Role of Stakeholders”. He said postgraduate students should not be only allowed to collect data from industries, but they should also engage with industry players on the ground to acquire practical skills.That, according to him, would enable them to secure jobs easily.  “ …You don’t engage with industry. How can industry support you? To engage with them and then to solve their problems. They may even employ you after school”.

For his part, an official from the Ministry of Trade and Industry, Paapa Bartels, who represented the sector Minister, asked Post Graduate students to develop entrepreneurial mindset after school. He entreated the postgraduate students  to discover ways of making themselves employable rather than depending on government for employment after school.

Mr. Bartels, who is the Team Leader Subcontracting and Partnership Exchange at the Ministry, expressed surprise at the alarming rate at which postgraduate students present their curriculum vitae to industries immediately after completion of school and rather advised them to market themselves. “Currently, when we complete school the first thing we do is to put together our CV. But I am challenging you. The first thing you should put together is your marketing. And your marketing is  putting together your programmes and projects that you can sell,” he added.

He called on Schools of Graduate Studies in tertiary institutions to revise their curriculum to include the introduction of entrepreneurship course to enable students to come out from school with entrepreneurial mindset. He used the occasion to outline initiatives of the Ministry dubbed “ten points industrial transformation”, which includes the one district one factory initiative. He, therefore, called on post graduate students to form groups to create their own businesses after school. “What about five or ten people putting their heads together and setting up a factory that will produce something within the region. What about five or ten people going to Nana and say Nana we want do something in the fishing industry,” he said.

In a remark, the Omanhen of Oguaa Traditional Council, Osabarima Kwesi Atta II, noted that the high interest rates charged by commercial banks were some of the challenges facing the youth to venture into entrepreneurship. “After forming companies, how are they going to start doing their own business now the banks are charging 35% of interest rate. Who can work with 35% and make profit,” he said. He appealed to the government to set up a fund, which will attract zero percent interest rate, to encourage students to venture into entrepreneurship.

The President of GRASAG-UCC, Mr. Benjamin Sundame, on his part, paid glowing tribute to past executives of the Association for their performance. He said the School of Graduate Studies had collaborated with the Association to introduce many initiatives such as the introduction of the graduate assistants and demonstrators’ policy to assist students acquire skills and financial support and the introduction of two graduation sessions, among others.

Osabarima Kwesi Atta II mentioned the need for mentors and academic advisors, late proposal defence in some departments, delay of final work and the difficulty in getting assessors, and poor lecture rooms and laboratories as some of the challenges facing post graduate students.

As part of the event, GRASAG-UCC honoured the Vice-Chancellor, Prof. Joseph Ghartey Ampiah, and  Prof  Anamuah-Mensah, who are past members of the association, with shields  for their relentless contributions to the association.

The programme was chaired by the Dean of the School of Graduate Studies, Prof. Ernest Okorley.